Hello to all of you who click on this page. Welcome to the official BABScon stage play audition document. Before you scroll down to get role info there’s a couple of things we in the theme department wish to make you aware of first.

To any and all who wish to audition, do keep in mind that the majority of the roles we need aren’t strictly voice jobs you can do from home. We need people to actually be able to attend the convention in April to perform these roles live on stage and interact with guests and con-goers throughout the weekend. For more info on that please click here.

For the audition, please refer to the lines below for whichever character you like. If at all possible, do more than one take per line. (But don’t overdo it!) When you send the audition in, please subject the email, “BABSCon Audition” and then the character name you are auditioning for in parenthesis. In the message, attach your audio (Mp3 format preferred), a headshot of yourself, and tell us your name so we know who you are. Auditions can be sent to the following address.

You will be emailed some time later regarding whether or not you have been chosen for the role. If you are selected, we will require body measurements for the costume you will wear during the weekend.

That being said, go on and good luck. 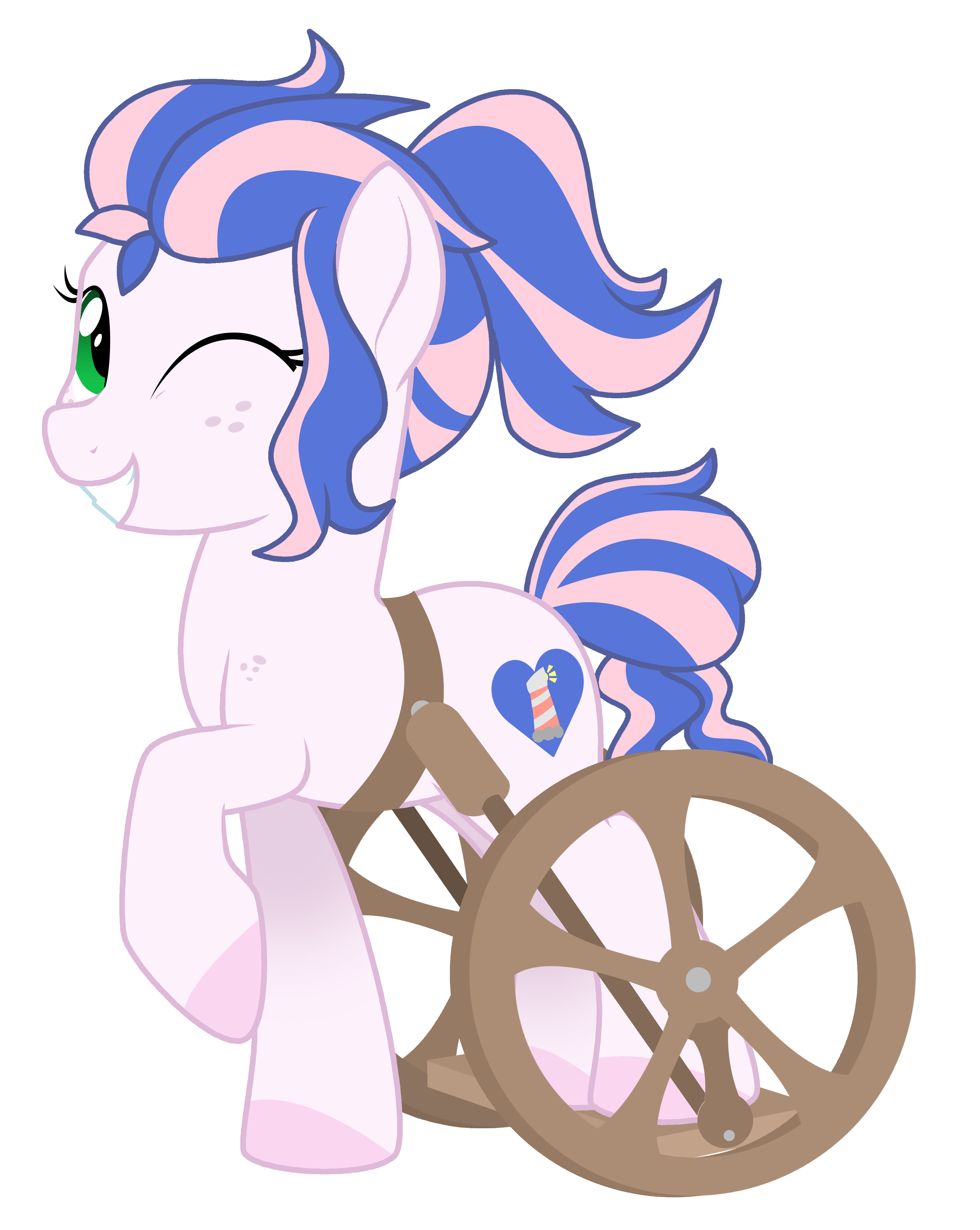 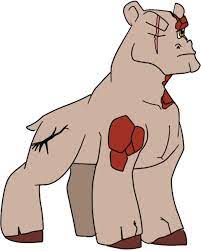 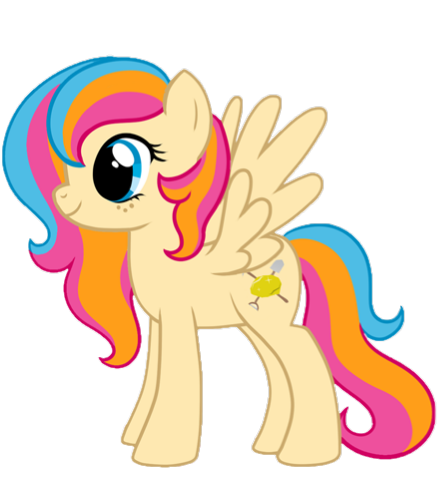 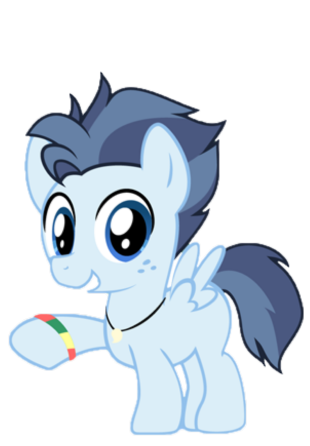 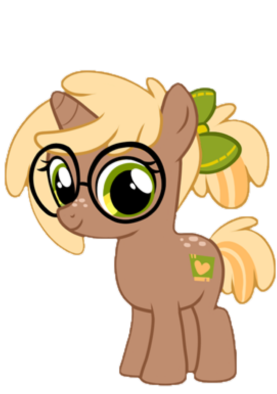 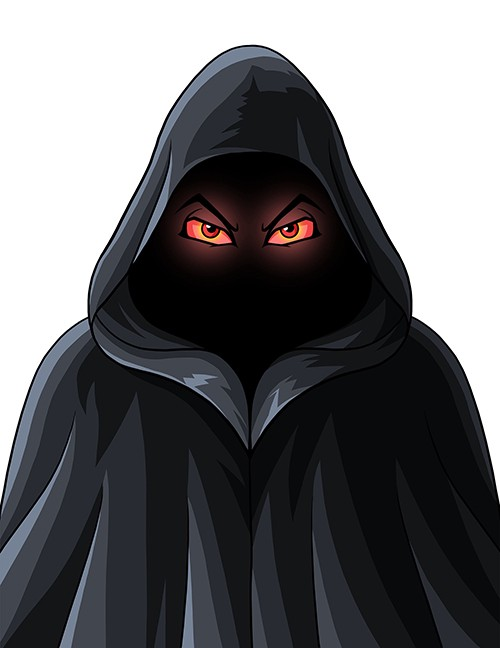 Mayor (ideally Bonita) - Elected after the city burned down, they rebuilt and managed the city in the sibling’s absence. Bonita is trying to be the best leader she can be while realizing she may be a bit in over her head without the siblings there to guide her along. Note: while the character herself is disabled, the actress being disabled too is not a strict requirement.
Gender: Female 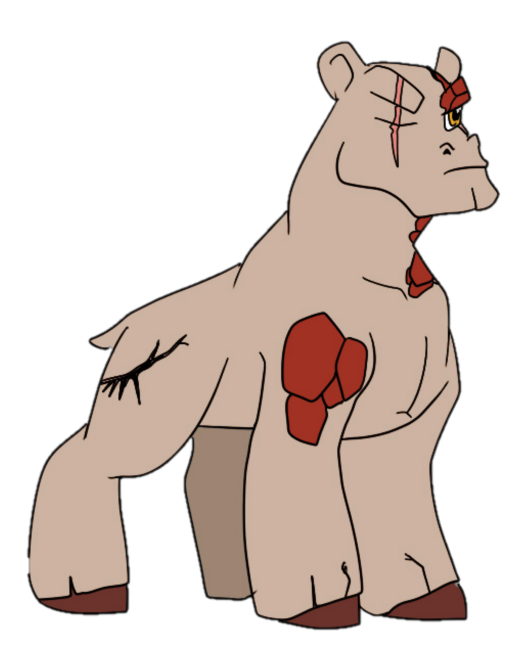 Andreas - The gentle giant of the group of heroes. Always willing to lend a hand to anyone who needs it. And also isn’t afraid to mouth off to anyone he doesn’t like or harms his friends.
Gender: Male

Golden Gates - The leader and main mascot of the convention. Golden Gates is a kind and patient type of leader who is always willing to hear a pony out on their ideas. During this production she will be trapped in space along with her two siblings.
Gender: Female

Needed for: Voice Acting, Potential Singing, and a stage appearance at closing.

Silver Span - The sibling punlord. Always tries to light up the mood with humor.
Gender: Nonbinary. (Any gender will work!)

Needed for: Voice Acting, and a stage appearance at closing

Copper Chip - The techie genius of the three siblings. Always looks at things from an analytical angle.
Gender: Female

Needed for: Voice Acting, and a stage appearance at closing

The Spector - A mysterious figure that rules over a dimension full of dreams and nightmares. It is a gender neutral character, and might be portrayed by two actors to accentuate this.