BABSCon Gets Galactic with Andy Price 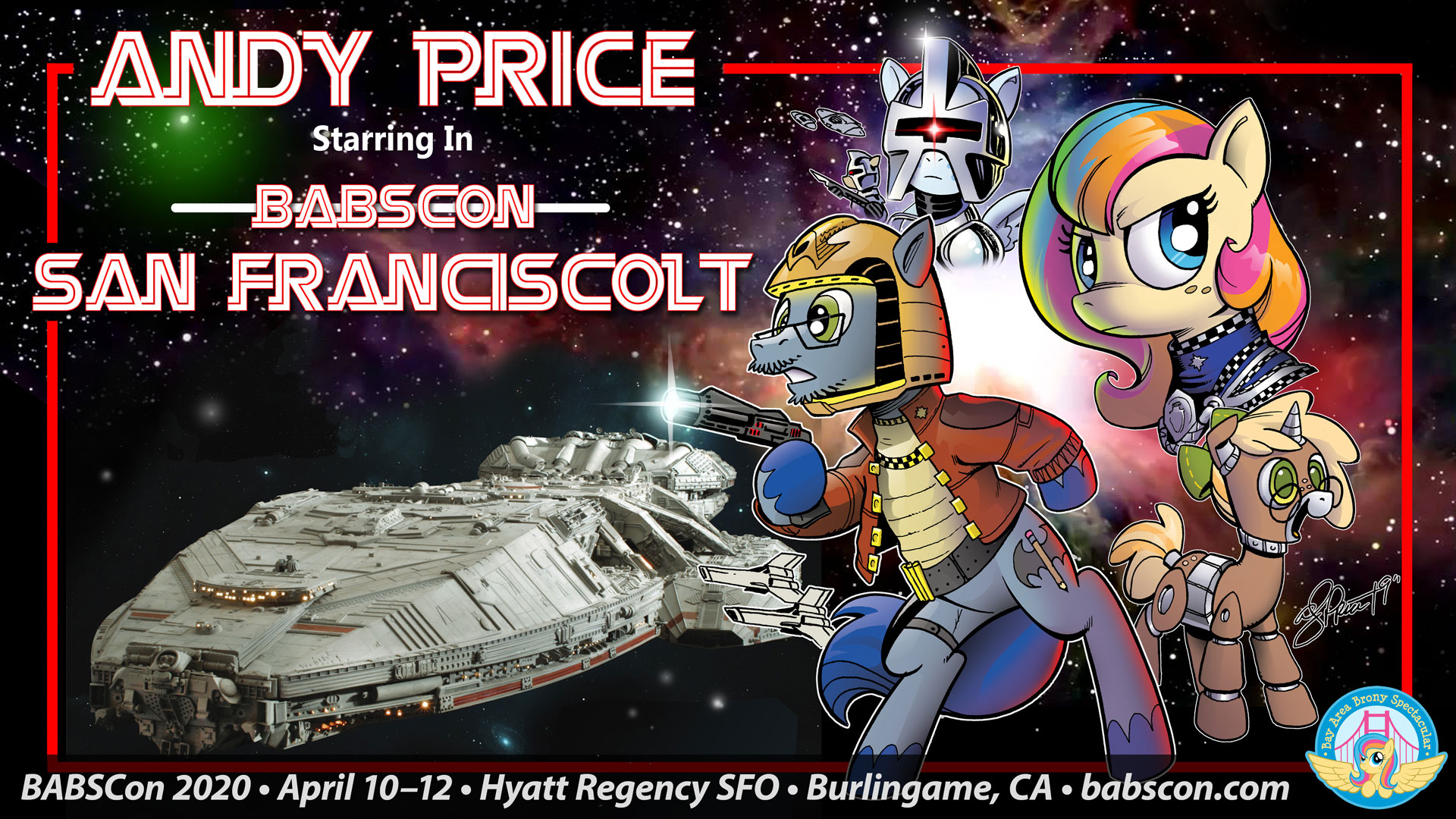 Do we ever have a Hearth’s Warming gift for you. And if anyone embodies our theme of “…and BEYOND!” in the world of My Little Pony this year, it would have to be our next Guest of Honor. “By your command,” it’s Andy Price!

And what makes this veteran of the various IDW MLP titles so “plus ultra” right now, you ask? Simple! He’s actually going beyond the end of Friendship is Magic’s TV run to bring us the upcoming Season 10. Yes, you read that correctly…and it’s releasing its first issue right around BABSCon 2020, go figure!

To list Andy Price’s credits individually would be a fool’s errand. His work on the MLP comics started with Friendship is Magic #1, and has continued through today across Micro-Series, Friends Forever, FIENDship is Magic, Equestria Girls, the Holiday Special, and the Movie Prequel. Outside of MLP, he’s also contributed art to such wildly varying titles as Star Trek: Waypoint and John Carpenter’s Tales for a HalloweeNight, among others.

So register now and take advantage of our holiday sale—15% off all membership levels with promo code HOLIDAY at check-out until the end of Boxing Day, 12/26—and book your hotel room to party with Andy and our other guests the April!