NEIGHhem musicians are here! BABSCon asked, and we heard...

3 of this year's performers are fan selections! 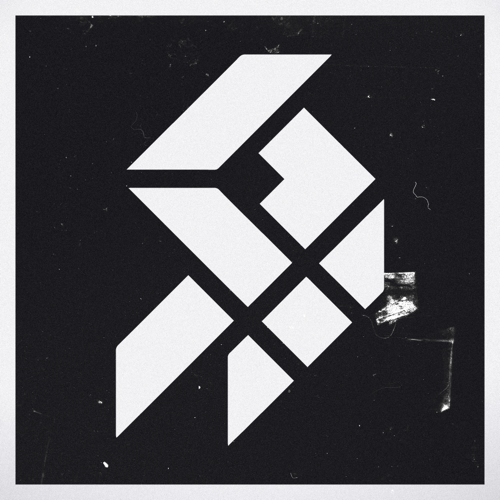 You asked, we delivered!  We are pleased to announce Taps as the first of our requested musicians!  His capability to navigate between hard-hitting dubstep, crunchy slappin' lo-fi beats, ear tickling future bass, and the deepest house, leaves little he can't do. His hyper-energetic DJ performances will leave you feeling exhilarated as you experience a roller coaster of vibes! Bandcamp YouTube Soundcloud Twitter 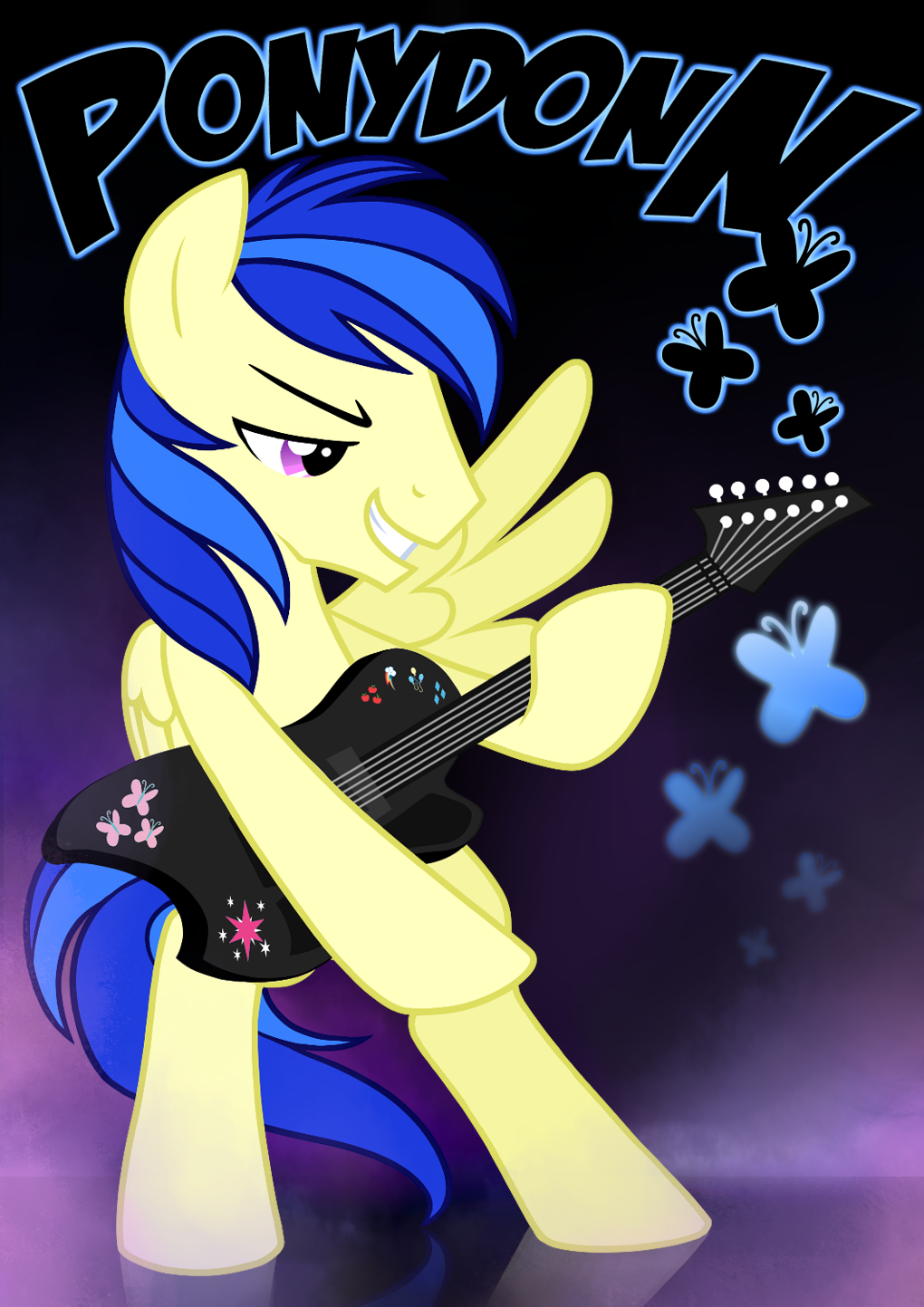 The second of our musicians you requested is none other than Donn DeVore, aka Ponydonn,  coming out of a long hiatus! Donn has been creating cartoon horse music since 2011 and is best known for his acoustic/rock songs - but also produces synthwave, trance and techno music and has performed live with Rebecca Soichet, among others! Bandcamp Soundcloud YouTube Twitter 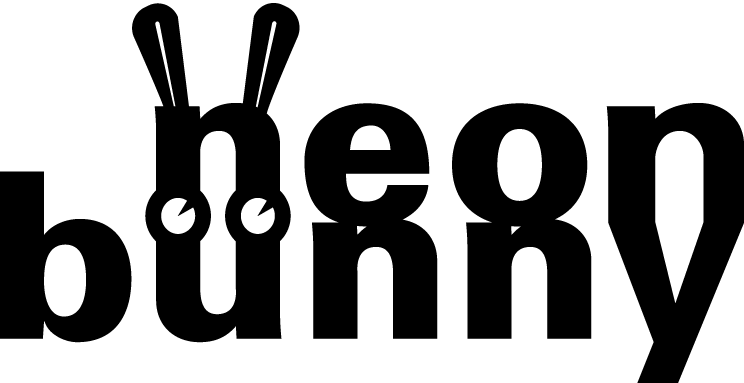 We're not done delivering your most requested musicians - please welcome NeonBunny! A staple of the SF Bay Area nightclub and rave scene, he's also no stranger to the fan community, having started his own monthly furry nightclub. Returning after his BABSCon 2015 appearance, he's a strong advocate of seeing more prominent roles for Angel Bunny! YouTube Website Twitter 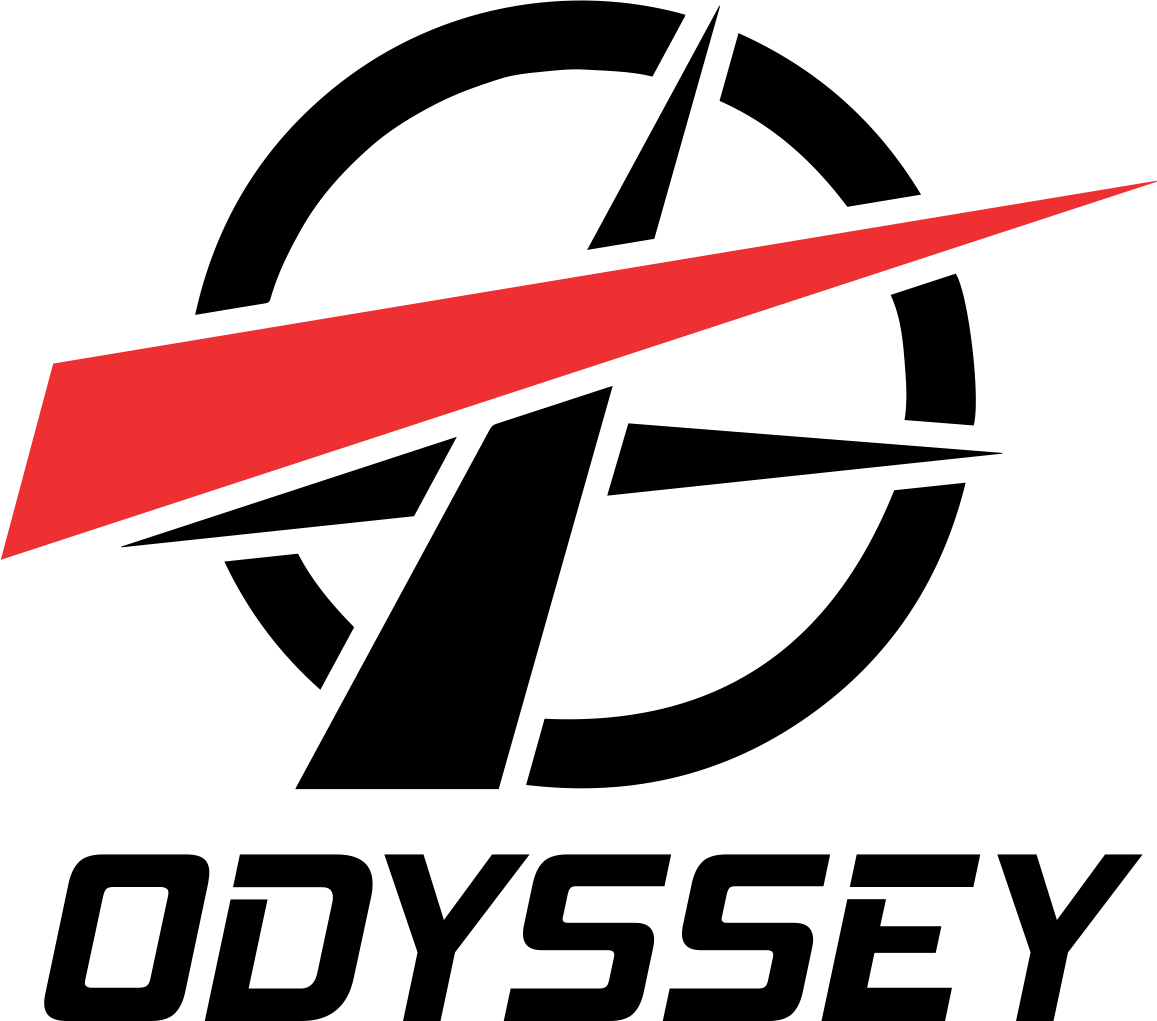 The legacy continues! Eurobeat Brony (aka Odyssey, Ken Blast from Initial D, DNA Team, T. Stebbins…) returns to his hometown convention once again.
Eurobeat Brony arguably pioneered the music portion of the MLP:FiM community from early 2011 onward, penning some of the most beloved songs in the scene such as "Luna", "Discord", "Diamond Dogs", and much more. With a set list spanning nearly a decade of exceptional music and a unique live performance that combines traditional DJing with controllerism and live vocals, come see why Eurobeat's performances must be seen (and heard) to be believed. Bandcamp Twitter Soundcloud YouTube 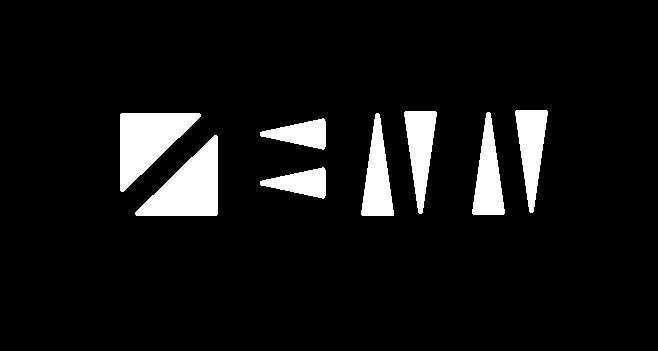 A new stage in the evolution of Trance music is being forged in the very heart of California, I am ZENN a songwriter from Sacramento. I have been writing music for the past Ten years and now feel confident enough to perform my creations. Growing up I've always found true happiness was in making my friends happy through my music. Nothing has made me happier than being able to perform a track that I created and feeling the ground shake as 2000 plus people jump in unison. I have been working in California for most of my career and have recently started working with the Animal House label . My tracks have a 110 to 132 bpm with an Underground Euro-trance vibe that I have developed from an inspiration of classic rock, disco, funk, new wave, industrial, and various modern EDM sub genres. I have many performances in California, Washington, Oregon, and Nevada, as well as a few Massive events in Seattle, Reno, Sacramento, and San Jose. I want to bring to dance music to a level that I know its ready for with deep bass, entrancing melodies, and memorable drops. Twitter 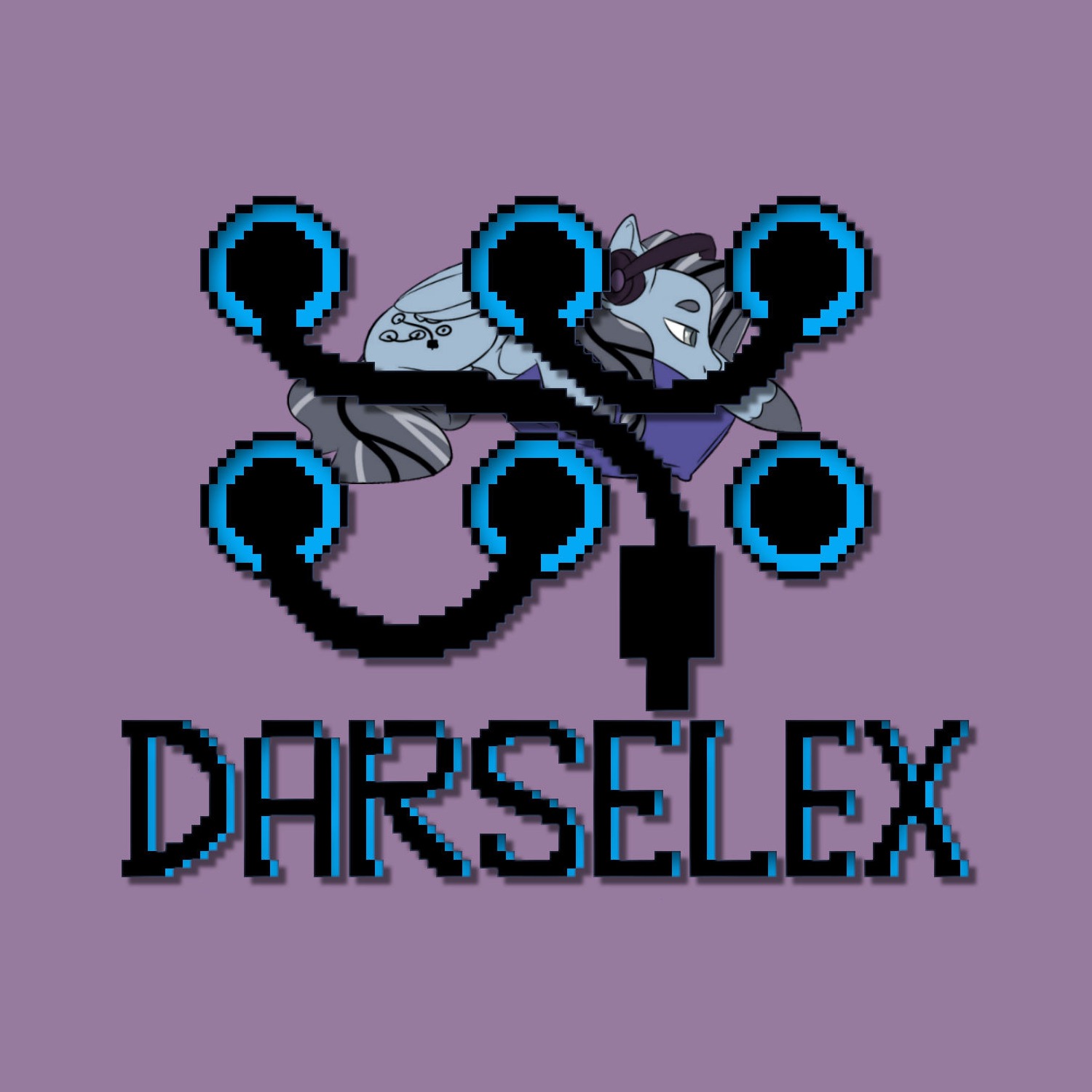 Darselex is an EDM producer that is always trying to find new ways of producing and performing his music. His primary style is techno and electro house. Come join his musical adventure, and see where it goes next. Soundcloud Twitter Youtube